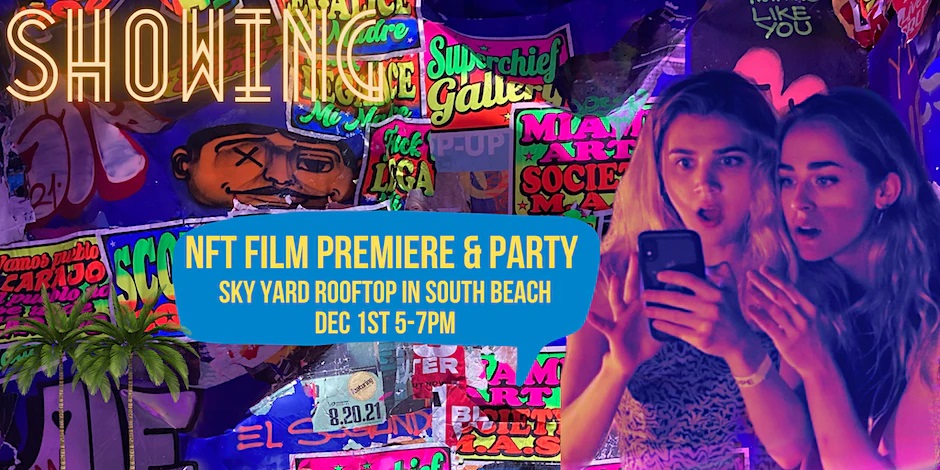 Lucy Powers and Delilah Napier write, direct and star in “Victor Versus the Metaverse” a comedy pilot about digital art.

Join us, Lucy Powers, Delilah Napier and friends for our NFT Film World Premiere of “Victor Versus the Metaverse” on the gorgeous rooftop venue, Sky Yard Miami – December 1, 2022 from 5-7pm, hosted by NFT Personality, LeDrop WithCheese! All attendees can meet and greet Lucy and Delilah before and after the premiere.

“Victor Versus the Metaverse” was born out of a chance meeting with the founder of an NFT start-up, who invited us to document the launch of his company during Art Basel Miami 2021. The assignment was open-ended: “Make something involving an NFT.” Thus, we created a comedic pilot that merges live footage and interviews of the NFT community with a narrative, scripted storyline that starts in New York. In it, two aspiring artists who believe they’ve been scammed with an NFT go to Art Basel Miami to track down its original owner, only to find themselves on an outlandish adventure where digital art meets the Metaverse.

Delilah Napier and Lucy Powers met as undergraduates at Yale, where they co-wrote, directed, edited and starred in their first feature film, Voyeur, for their joint senior thesis. Voyeur was selected for over 9 international film festivals, winning both “Best US Feature Film” and “Audience Award” at the SoHo International Film Festival 2020 as well as other awards. In the fall of 2020, they shot a short film, The Compound, which won the “Special Jury Prize” at the Chelsea Film Festival 2021. They are honored to be speaking and screening their new pilot, Victor Versus the Metaverse, at the Women’s Web3 Conference this year.

Thank you to our host, sponsor and supporter, LeDrop WithCheese.

Thank you to our Platinum Sponsor, Web3 Summit, secure your ticket to the first female-led major Web3 conference today and take 15% off with code: CHEESE

Thank you soooo so much to our Platinum Sponsor, Striped Pig Distillery!! “Our small business is woman-owned, family-run, and community-driven. We’re proud to be one of the best distilleries in Charleston, and a top destination beloved by locals and visitors alike.” 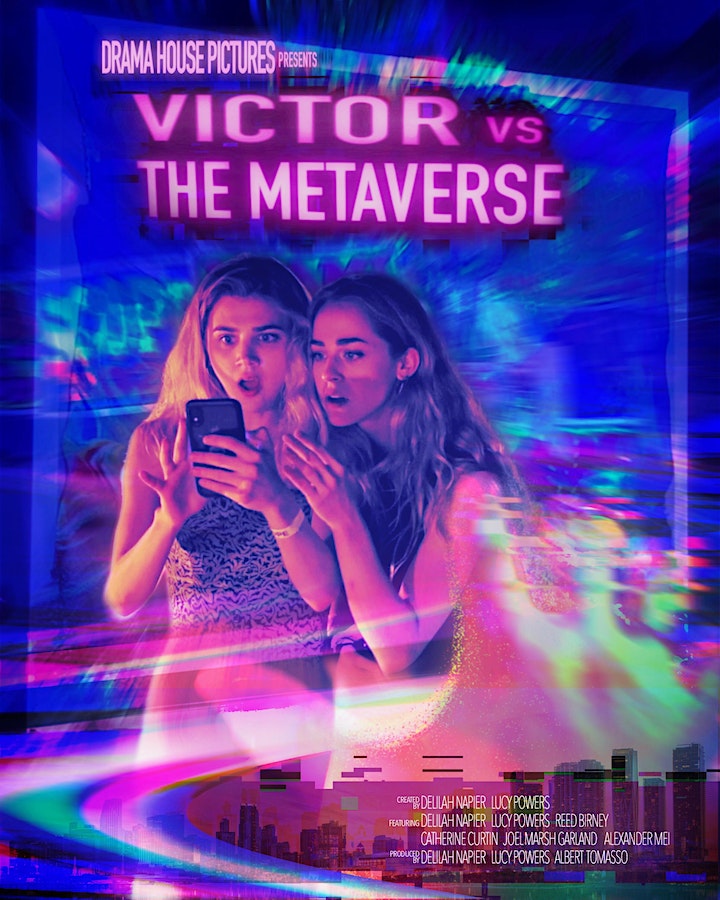 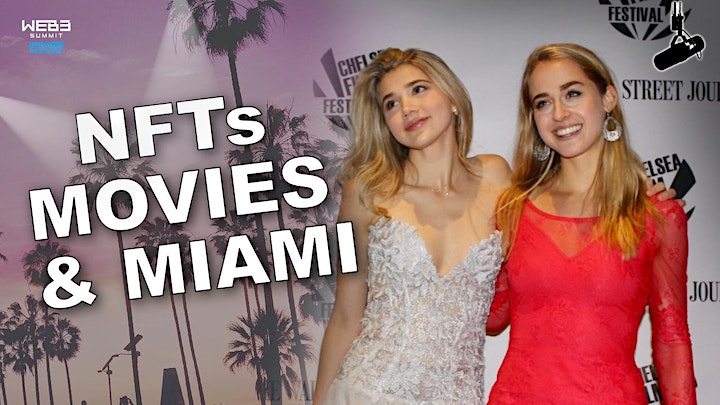